After phasing out super thin single use plastics from October 1, the government of India is now working on strategies to eliminate ‘one-time use plastics’ entirely from the system.

The government has enacted the Plastic Waste Management Amendment Rules 2021 (PWMA) under which the manufacture, import, stocking, distribution, sale and use of several items categorized as single use plastics products have been banned. These products include: ear buds with plastic sticks, plastic sticks for balloons, plastic flags, candy sticks, ice cream sticks and polystyrene (thermocol) for decoration. Apart from these items, plates, cups, glasses, cutlery such as forks, spoons, knives, straw, trays, wrapping or packing films around sweet boxes, invitation cards, and cigarette packets, plastic or PVC (polyvinyl chloride) banners less than 100 microns and stirrers have also been banned.

To implement the law in a staggered manner, the government has increased the mandatory requirement of the thickness of plastics carry bags from 50 microns to 75 microns with effect from September 2021, and further to 120 microns with effect from December 31, 2022. The PWMA also prohibits dealing in polystyrene and expanded polystyrene commodities.

Moreover, the government has been taking measures for awareness generation towards elimination of single use plastics and effective implementation of Plastic Waste Management Rule. In order to achieve the targeted goal, the Ministry of Environment, Forest and Climate Change has organized awareness campaign on single use plastics and also a pan India essay writing competition on the theme for spreading awareness amongst school students in the country.

Meanwhile, based on a Central Pollution Control Board (CPCB) study, it is estimated that 60 per cent of the total plastics waste generated in the country, is collected and recycled.

“Consumers are getting increasingly aware of the use of single use plastics. There has been a sharp decline in the consumption of single use plastics as consumers have shifted to other alternatives. Hence, the ban on single use plastics is unlikely to have a major impact. A strict enforcement of law, however, is needed,” said Chintan Sanghvi, Director, Luckystar International, a city-based plastics recycler, to Polymerupdate.

Following the Centre’s notification, 34 states and Union Territories across the country have issued notifications / orders, as per their enactments, to introduce regulations pertaining to complete or partial ban on plastic carry bags and identified single use plastic items. The Centre has asked states and Union Territories to constitute a special task force under the chairmanship of the Chief Secretary / Administrator, as the case may be, for elimination of single use plastics.

Following the instruction from the Centre, the Andaman and Nicobar Islands Administrator has constituted the special task force. A national level task force has also been constituted by the Ministry for taking coordinated efforts to eliminate identified single use plastic items and effective implementation of rules. 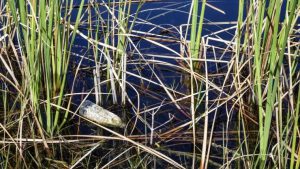 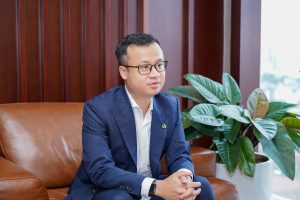 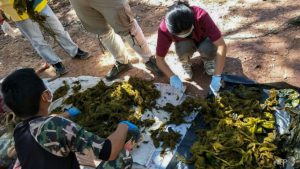 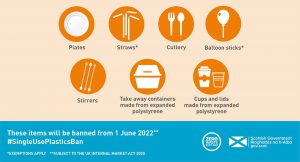 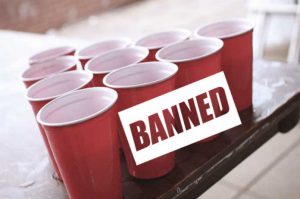 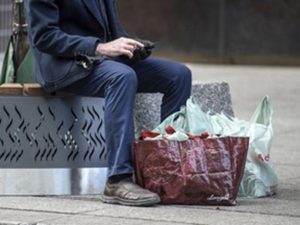 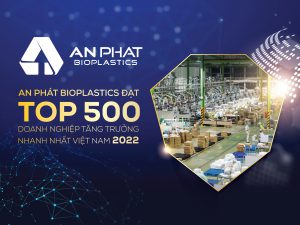 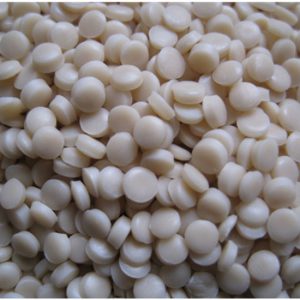