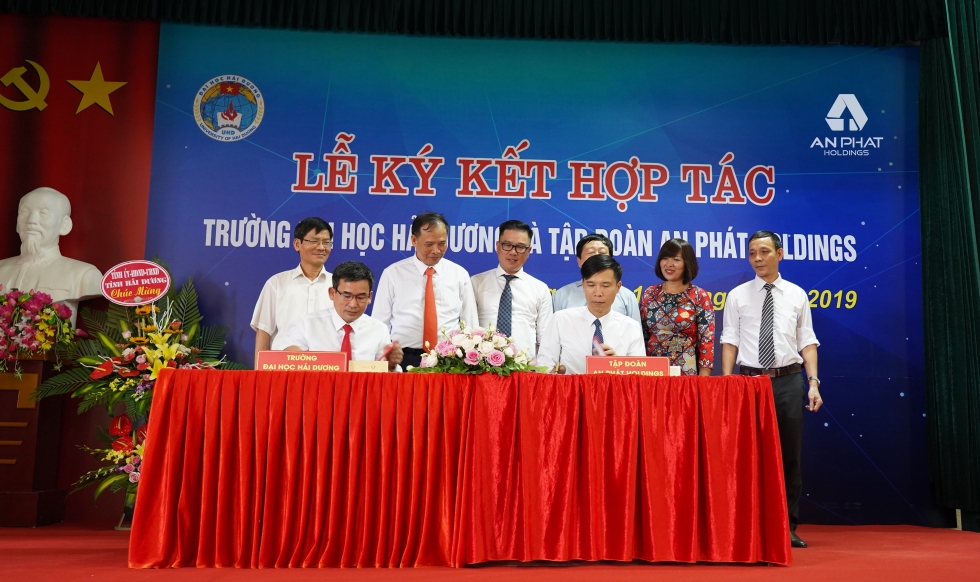 Under the cooperation program, An Phat Holdings and Hai Duong University will jointly establish Training Center located at Hai Duong University. The Training Center will fullfill the goal of strengthening cooperation between the two parties through training support, on-the-job skill assessment, internship and recruitment opportunities …. The center will give priority to training and vocational training for students majoring in plastics, engineering, production management. Also, new disciplines including plastics, electronics, automation will also be developed by the Center and added to the training program in the near future. 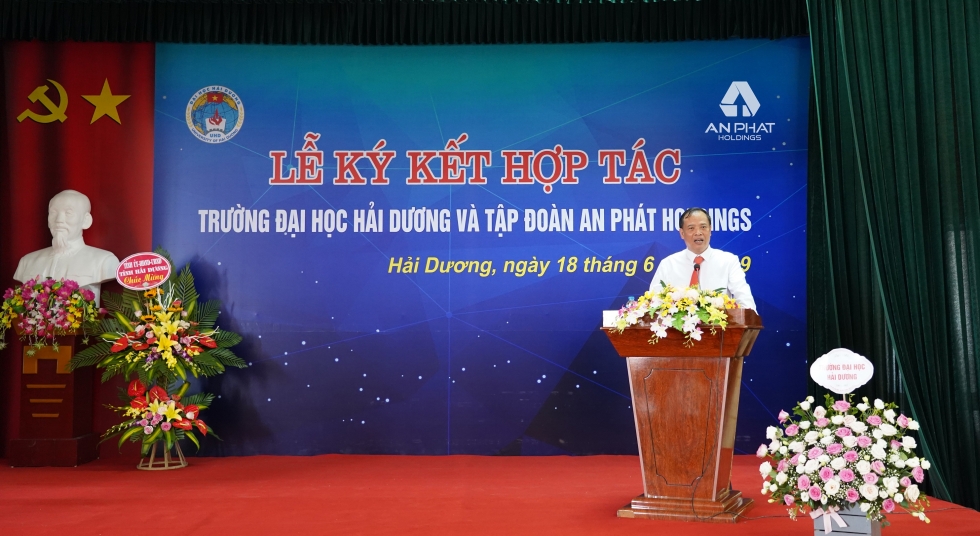 The comprehensive cooperation will bring many benefits for both APH and UHD, especially in the development of human resources and job creation in the locality. Accordingly, APH will support UHD in:
+ Invest in modern teaching facilities, classrooms, laboratories, machines and equipment for training and increase practical content in training program
+ Sponsor for training teachers, research, student scholarships and other activities
+ Support the practical application of scientific topics.
Along with Hai Duong University, APH has also launched various education and employment cooperation programs with universities across the country such as Hung Yen University of Technical Education, University of Economics – Industrial Engineering (Hanoi). and the next will be the job fair held at Sao Do University (Hai Duong). 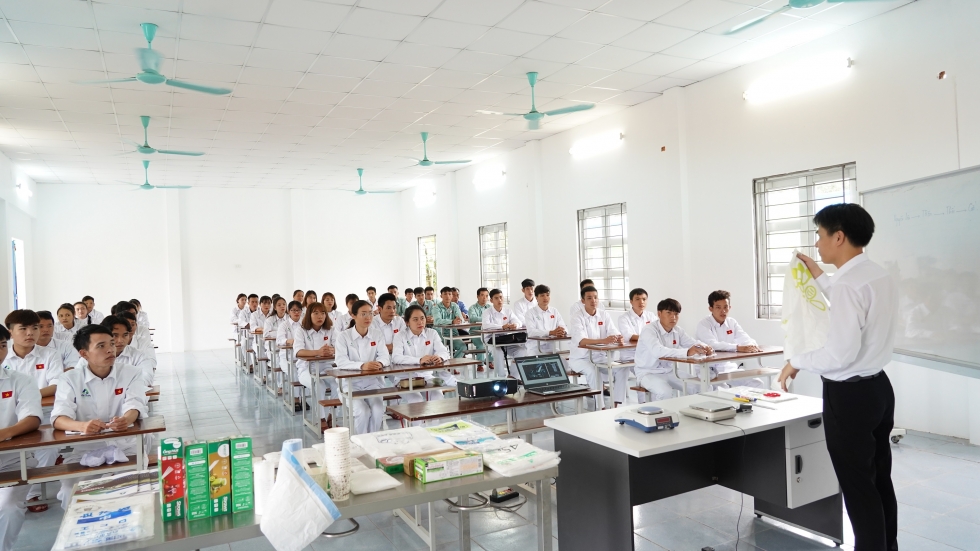 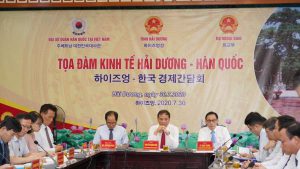 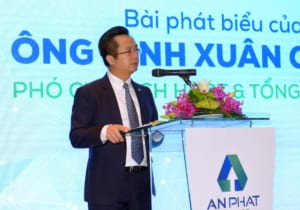 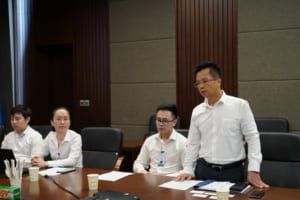 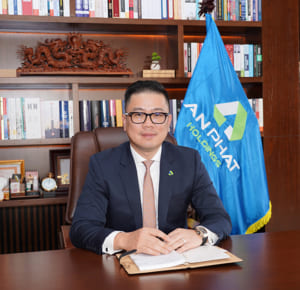 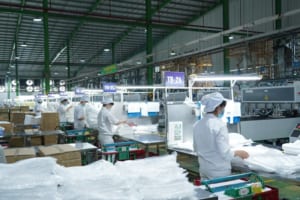 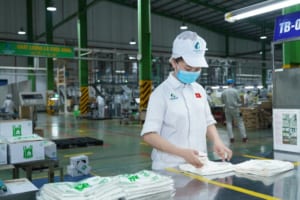 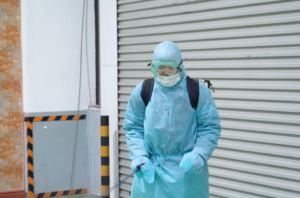 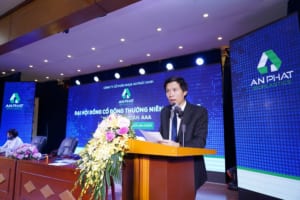