On May 20th, FAST500 Awards – Top 500 fastest growing enterprises in Vietnam in 2020 was officially announced. An Phat Bioplastics was ranked among Top 30.

The FAST500 Awards are ranked based on the research results and evaluation on the Compounded Annual Growth Rate (CAGR) in terms of revenue and business performance. In addition, some other criteria such as total assets, total employees, profit after tax and social medial reputation are also used as a supporting factor to determine the size and position of the enterprise in the industry.

Over the 10 consecutive years of publication, FAST500 Awards has been organized by Vietnam Report and VietnamNet Newspaper. This is considered as one of the prestigious rankings marking and honoring the relentless efforts of Vietnamese enterprises as the driving force for growth of the whole economy.

According to those criteria, being honored in the Top 30 (exceeding 163 levels compared to 2019) is a significant improvement of An Phat Bioplastics, especially in the context of the Covid-19 disease outbreak. This is evidence of An Phat Bioplastics’ great effort in manufacturing activities, constantly researching and developing many new products, bringing practical values to customers and partners.

Over the past few years, An Phat Bioplastics has maintained a stable growth of business results with consolidated net revenue in 2019 of nearly VND 9,300 billion, setting a target of VND 10,000 billion revenue in 2020. Besides maintaining its position as the No.1 manufacturer and exporter of thin monolayer film in Southeast Asia, An Phat Bioplastics is also known as a pioneer in the development of compostable products, 100% environmental friendliness. 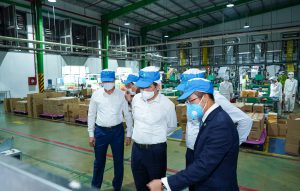 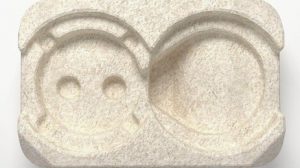 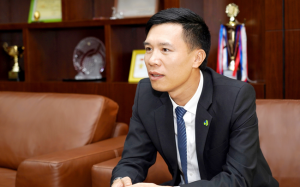 What will AAA have in the medium and long term? 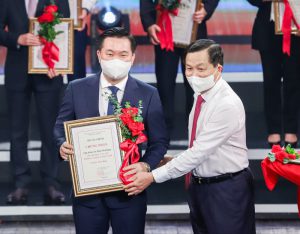 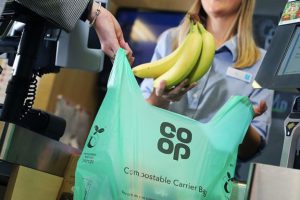 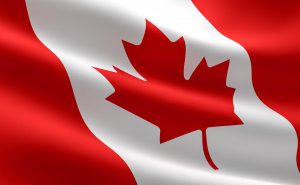 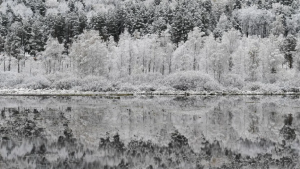 New research reveals how airborne microplastics travel around the world