The government has banned the import of single-use non-biodegradable plastic cutlery from January 1, 2023, according to an official dispatch from the Chief Executive (CE) published yesterday in the government’s official gazette.

In the new dispatch, the CE has increased the number of prohibited products to include all disposable plastic cutlery with the exception of those made from biodegradable plastics.

According to an additional press statement from the Environmental Protection Bureau (DSPA), the CE dispatch will only come into force on January 1 next year to give enough time for the sectors affected by this change to adjust to the new rules and find other solutions to meet their needs.

The bureau also noted that it would organize a presentation to the business sectors affected to clarify the scope of the new rules as well as specific operational requirements.

The new measure is in line with a series of measures taken previously, starting with the law placing “restrictions on the provision of plastic bags” that was passed in the Legislative Assembly on August 8, 2019, and came into effect in November 2019.

Similarly, last year the government added plastic straws and swizzle sticks to the same list. The import of these products has been banned since January this year.

According to the government, these measures are timed with the aim of enforcing progressively stronger restrictions on the use of disposable materials.

Among the products already banned from import to Macau are Styrofoam tableware, which includes the boxes used for takeaway food as well as trays used for the packaging of fresh food items such as meat, fish, fruit and vegetables. 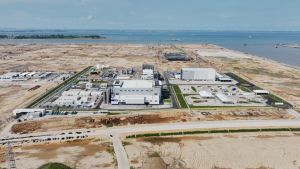 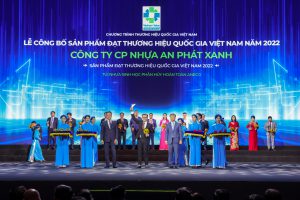 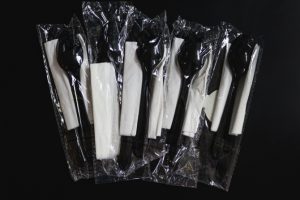 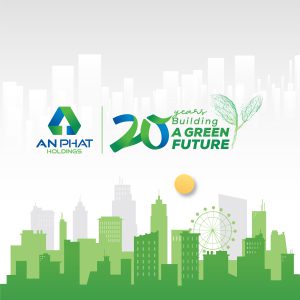 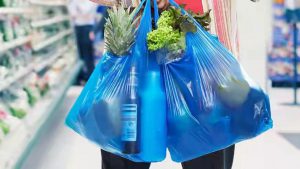 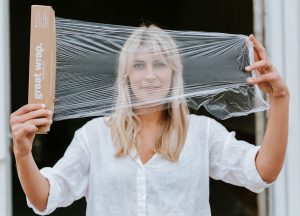 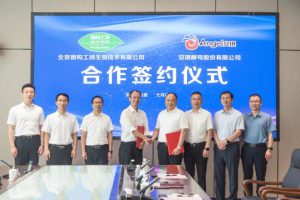 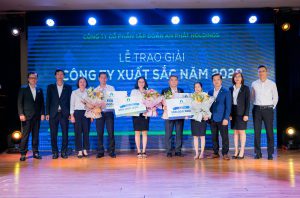